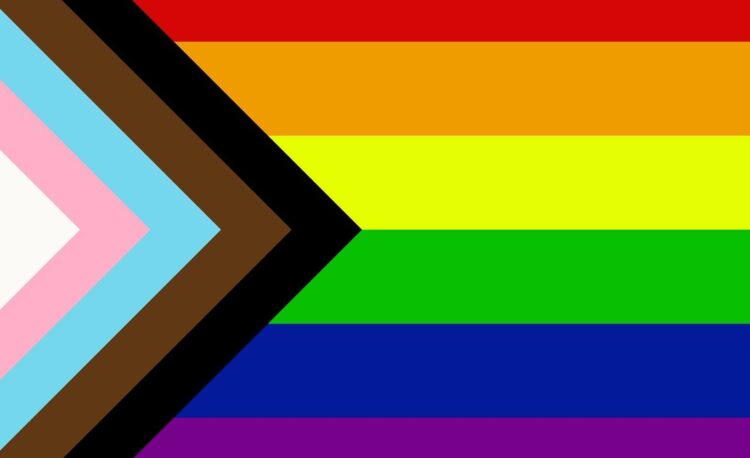 I don’t feel much like celebrating PRIDE this year.  I know that might seem like a betrayal to some.  The weekend came and went quietly at home with my 6-year old and my wife Laura.  My son wore his PRIDE t-shirt in our backyard, but there was no parade, no celebrations… It was quiet and I didn’t feel peace. I felt anxiety. I wasn’t conscious of it at the time, it’s now only as I write this that I realize what I felt.

COVID-19 and the worldwide outcry for racial justice in the wake of the murders of George Floyd, Breonna Taylor, Ahmaud Arbery and Tony McDade only exacerbates my sense of injustice but also the intersectionality of our communities, of marginalized communities… and I just feel sad.

As I write this, the Supreme Court ruled 6-3 that firing someone for being gay or trans violates Title VII of the Civil Rights Act. Once again, I wait for 9 individuals to affirm my fate and the fate of my community. I wait for them to decide whether I am worthy enough to be married or to not be fired. In some ways, these wins make me feel hopeful. But they also remind that LGBTQ people and all marginalized groups often have to wait years for our humanity to wind its way through the justice system, never mind the court of public opinion that opines “Well that’s just my belief” or, “it’s my opinion.”

Strikingly as the Supreme Court upheld LGBTQ rights, the current administration is doing everything possible to dismantle other policies and protections of LGBTQ people. On June 12, 2020, the Office for Civil Rights (OCR) of the Department of Health and Human Services (HHS) issued a new final rule to revise the agency’s prior interpretation of Section 1557 of the Affordable Care Act (ACA).  Section 1557 is the law’s primary anti-discrimination provision which explicitly eliminates nondiscrimination protections for LGBTQ people. Four years ago, on this very same day, one of the worst mass shootings in US history claimed the lives of 49 members of the LGBTQ community and most were people of color. To announce this policy reversal on the anniversary of this massacre felt like the cruelest reminder of this administration’s systematic attempt to erase the progress the LGBTQ community has fought so hard to make.

So, please forgive me if celebrating today’s Supreme Court decision feels complicated. I’m more inclined to feel relief than I am to throw a party.

There is so much more to do to advance justice and freedom for all. So, while these victories are important, I feel frustrated that there’s still so much work to do. I have to remind myself that the roots of PRIDE are in protest. We have to keep fighting. The day we can truly celebrate is the one when no one’s humanity — I mean no one — has to be put up for appeal, made to sit in wait for merciful judgement from our own government.

Special thanks to the CDI team: Molly Hines, Leila Aruri, Juanita Barrera and Anna Curnan-LaCava for their thoughtful comments and advice on this piece.

Tina Gelsomino is the Director of the Center for Diversity & Inclusion at Brigham Health. She works to advance the Brigham’s diversity and inclusion strategy to support all faculty, trainees and medical students by focusing resources on a robust set of recruiting, retention and engagement initiatives, and in close alignment with the priorities of the Chief Diversity & Inclusion Officer.

In addition to being a certified business coach, Tina is a trained negotiator and graduate of the Harvard Law School Negotiation Certificate Program. She holds a master’s in social work from Boston College and a bachelor’s degree in psychology from Brandeis University.

There are no upcoming events.